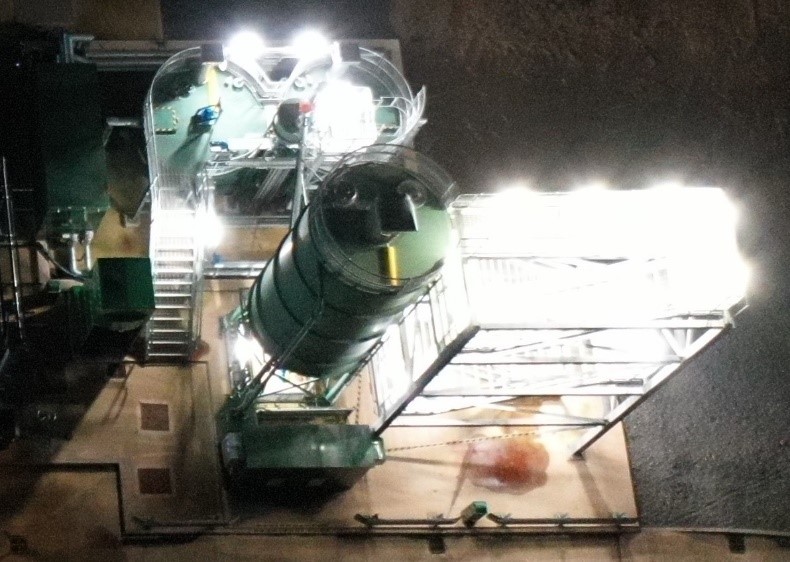 Taunton Ham STW was the first plant to be supplied. This contract was managed by Interserve Construction Ltd. The plant was specified to meet the client’s requirement for its AMP 6 Phosphorous Removal Scheme.

The plant was designed to make up the required liquid lime solution at the designated concentration and re-circulate it through a common ring main alternating from the two mixing/dosing tanks while supplying two dosing points through a point of application box. The plant delivered the lime solution to either or both dosing points when called for at a variable rate within the threshold settings of the upper and lower dosing rates.

The plant was designed to provide: 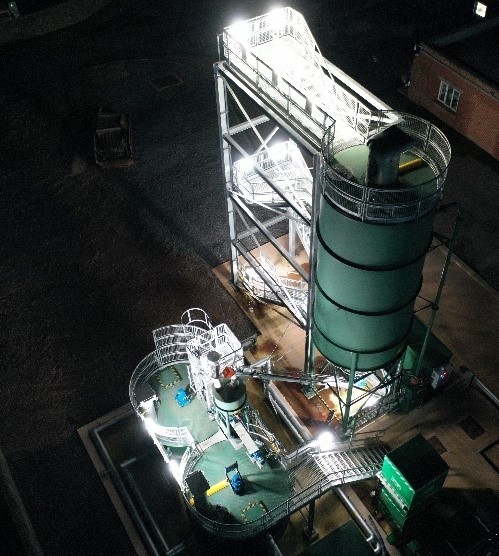 Thornford STW was the second Liquid Lime Dosing Plant to be supplied, this contract was managed by Wessex Engineering & Construction Services Ltd. The plant was specified to meet the client’s requirement for their requirement to provide sufficient alkalinity for nitrification.

The plant was intrinsically similar to the Taunton Ham Lime Dosing Plant and only required adapting to the site-specific layout and dosing rates required at Thornford. This involved some changes in flow rates resulting in different re-circulation pumps, instrumentation and control being used. The plant layout also changed allowing for the allocated footprint for the plant and meetings to agree access. 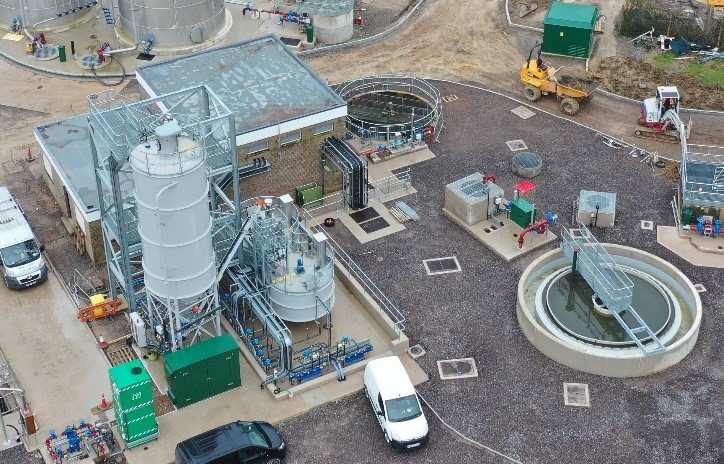 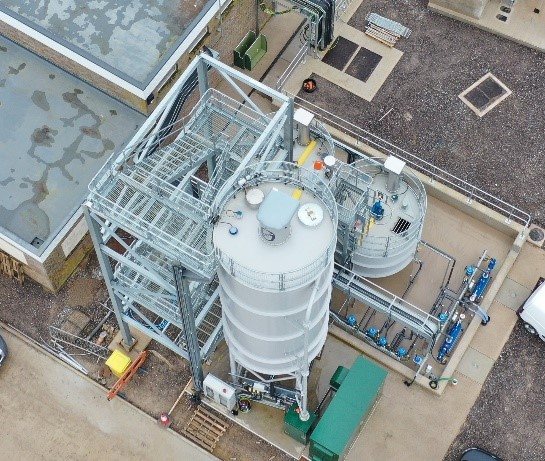 These plants were engineered, built and installed by Kemical Dosing Ltd while sub-contracting their services to Singleton Birch Ltd.

This website uses cookies to improve your experience while you navigate through the website. Out of these cookies, the cookies that are categorized as necessary are stored on your browser as they are essential for the working of basic functionalities of the website. We also use third-party cookies that help us analyze and understand how you use this website. These cookies will be stored in your browser only with your consent. You also have the option to opt-out of these cookies. But opting out of some of these cookies may have an effect on your browsing experience.
Necessary Always Enabled
Necessary cookies are absolutely essential for the website to function properly. This category only includes cookies that ensures basic functionalities and security features of the website. These cookies do not store any personal information.
Non-necessary
Any cookies that may not be particularly necessary for the website to function and is used specifically to collect user personal data via analytics, ads, other embedded contents are termed as non-necessary cookies. It is mandatory to procure user consent prior to running these cookies on your website.
SAVE & ACCEPT